Doncaster’s annual September Horses-in-Training (HIT) Sale will be a magnet for point-to-point buyers when it takes place tomorrow.

Staged by Goffs UK, and preceded today by a single session of yearlings, the 268-strong HIT catalogue involves a collection of proven Flat and Jump performers, including a strong draft of graded-race winners from Michael O'Leary's Gigginstown House Stud.

Among British and Irish point-to-pointers on offer is nine-year-old Knight Bachelor (Lot 136), who won a mixed open race at Brampton Bryan last season (pictured above, chasing runner-up Hidden Charmer) in the colours of Point-to-Point Authority chairman Andrew Merriam. Knight Bachelor was subsequently placed on his next two starts for Shropshire trainer Philip Rowley, and then returned to Warren Greatrex for a novices' chase run at Ffos Las. A winner of four races under Rules for Greatrex, he was unplaced on his latest start. 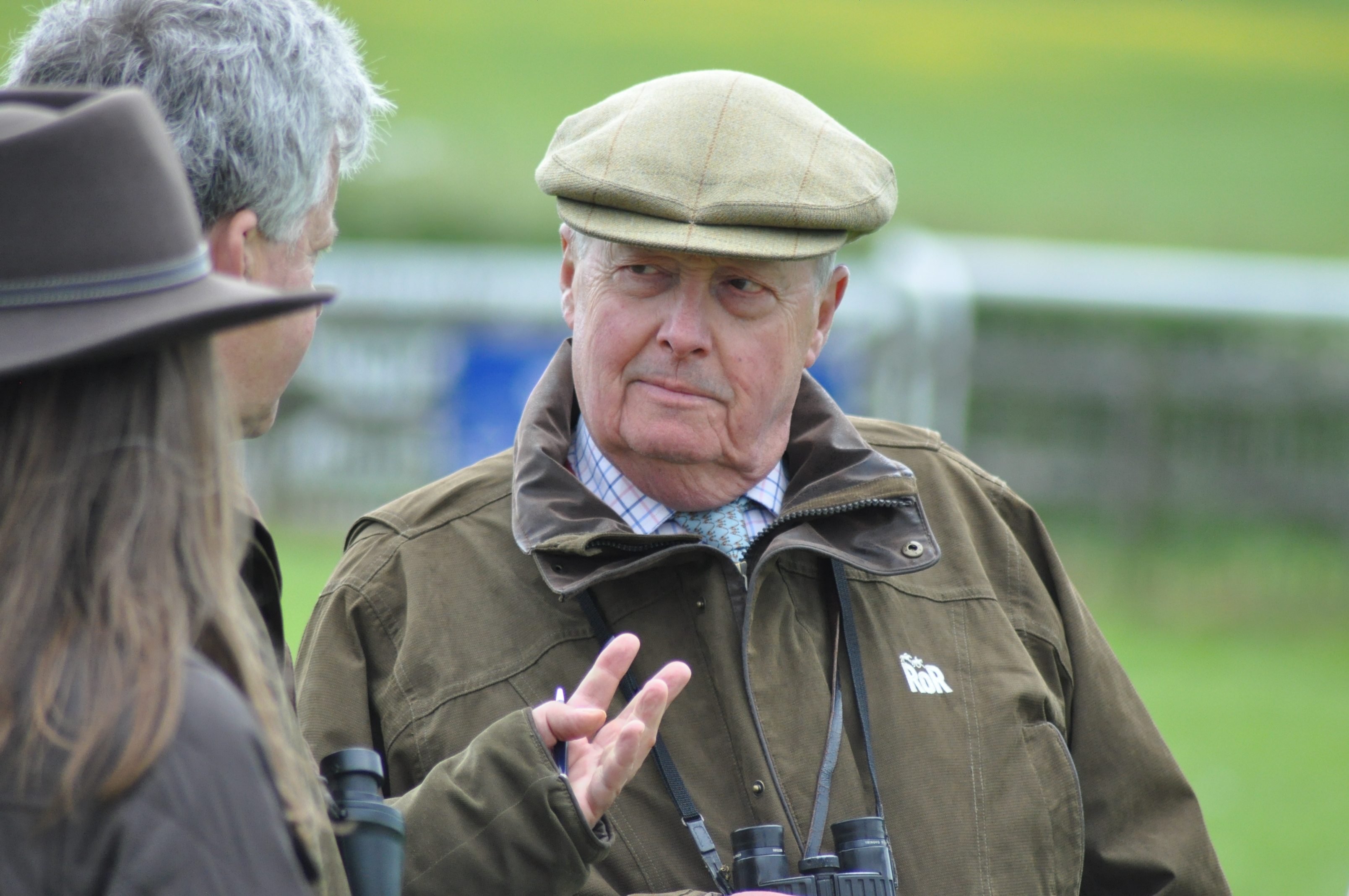 Also set to come under the hammer tomorrow is the Robert Luke-trained five-year-old mare Spark To A Flame (Lot 226 – pictured below), who won her first and only race when landing a maiden point-to-point at Hereford in April. She is out of a mare who won five races and was placed in a Gr.3 hurdle in France. 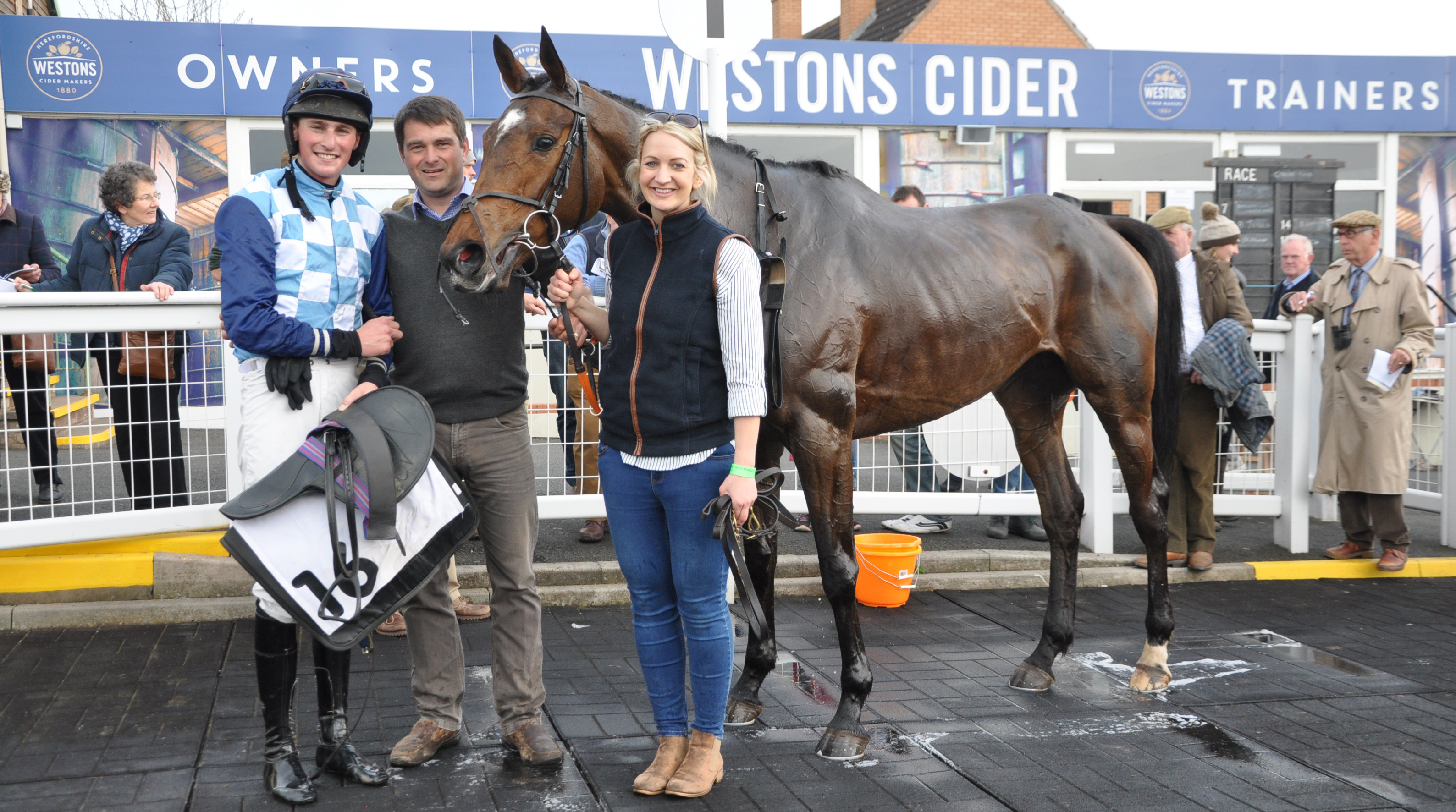