The future of the St James’s Place Foxhunter Chase seems safe amid news that Cheltenham plans to axe a race in 2021 to make way for a mares’ chase.

Bookmaker Paddy Power makes the Close Brothers' Novices' Handicap Chase the 5/4 favourite to be axed, and includes the Foxhunter Chase among 25/1 bar options. However, the same bookmaker's odds suggest the Festival's two other amateur rider races, The National Hunt Chase – which when next held will be shortened in length by a furlong and a half, resulting in the jumping of two fewer fences – and Fulke Walwyn Kim Muir Chase, are vulnerable, quoting them at 5/1 and 7/1 respectively.

Ian Renton, regional director of Jockey Club Racecourses South West, said a final decision about which race would make way for the proposed mares' chase had yet to be reached, and declined to rule out the Foxhunter Chase. He said to do so would create pressure to reveal which other races might be safe.

However, he was happy to put on record his respect for the 'amateurs' Gold Cup', saying: "The Foxhunter Chase has created some fantastic races over many years, and we regard it as one of the most important races in the amateur riders' season. It works very well."

Amateur races have a long-standing place at the world's greatest Jump meeting, and the Foxhunter Chase invariably finishes in the top 20 of most bet-on contests in the racing calendar. Figures from Coral and Ladbrokes for 2018 put it at no.17, behind the pace-setting Grand National, but ahead of Classic races The Oaks (no.36), St Leger (18) and 1000 Guineas (35), the Ascot Gold Cup (28) and such big-field, popular handicaps as the Betfair Hurdle (26) and Coral Cup (27).

Held on the final day of the four-day meeting, The Foxhunter is overshadowed by the Magners Gold Cup, but it provides amateur riders and point-to-point trainers and owners with a chance to share the biggest stage. Taking place immediately after the Gold Cup means it also serves a useful purpose for Cheltenham in providing a cooling down period for professional jockeys and interview opportunities for the media, following the big race. 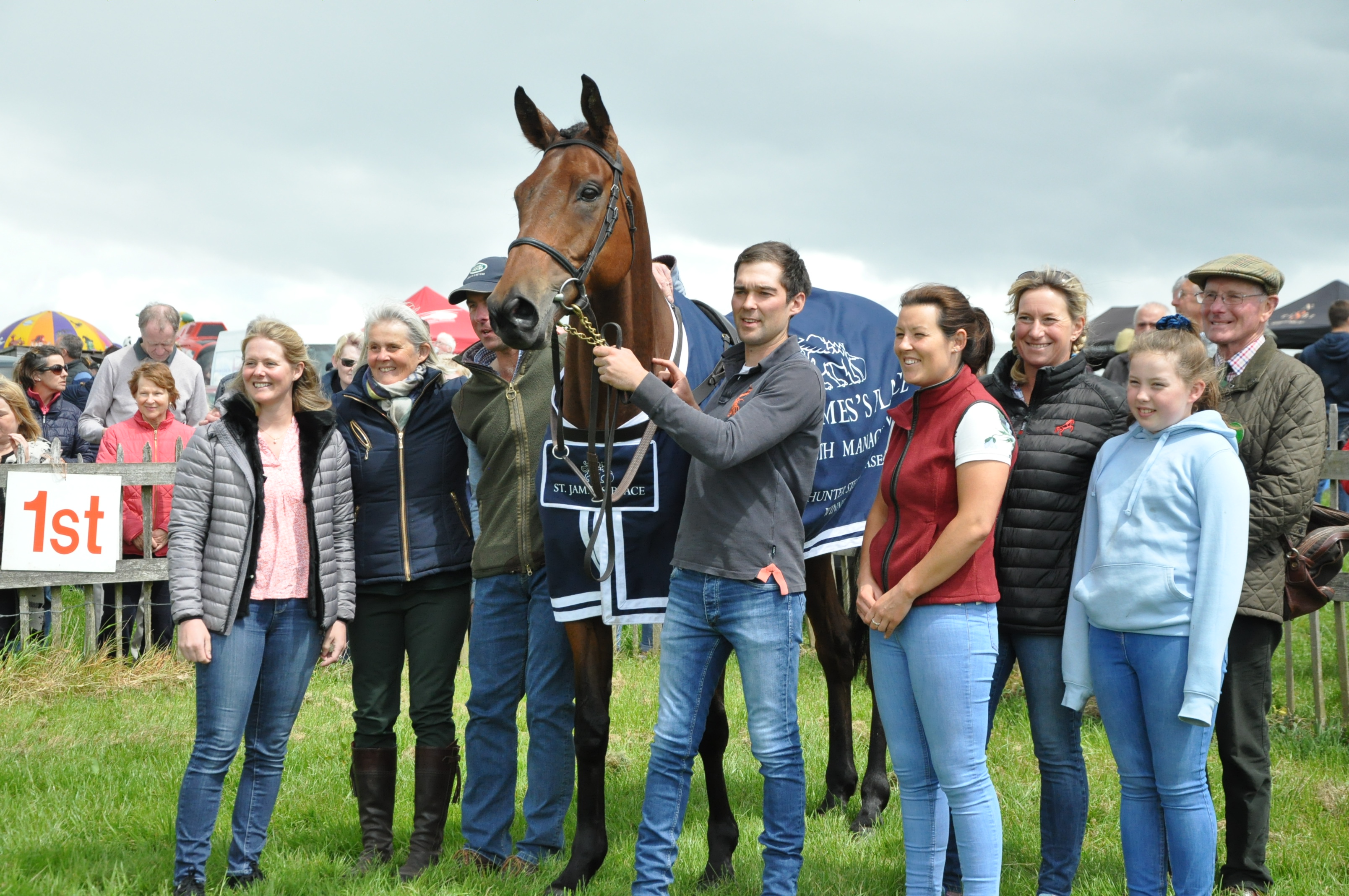